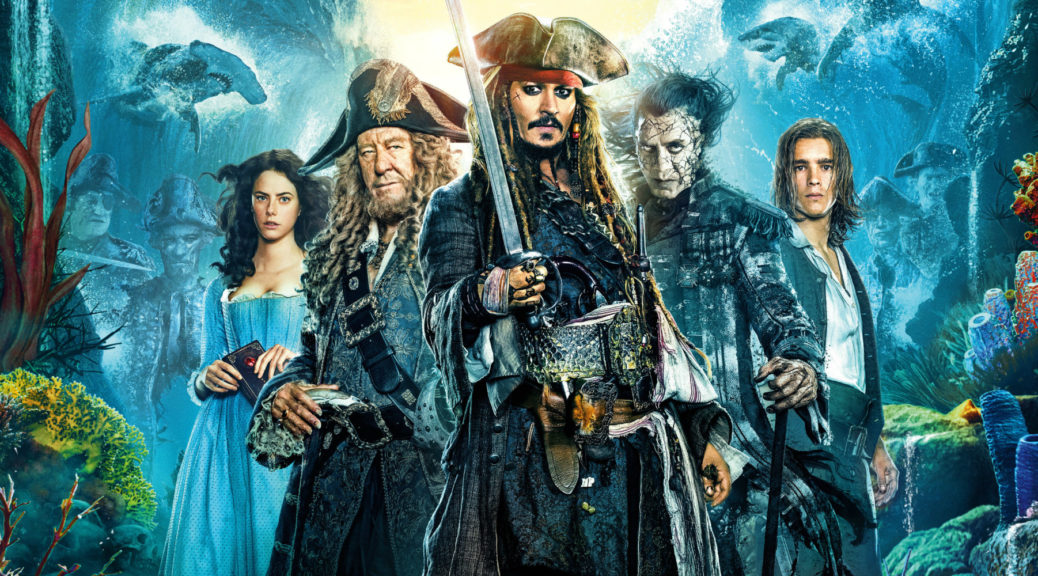 Studios try to revitalize once-beloved franchises with Baywatch and Pirates of the Carribean: Dead Men Tell No Tales. Then we take a swear-filled rant about the “controversy” over the women-only screenings for Wonder Woman at the Alamo Drafthouse. And next week a (returning) special guest will join us to talk Wonder Woman! Stay awhile and listen!