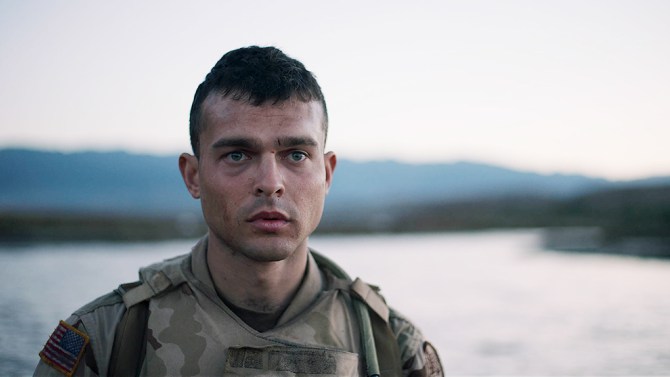 While the regular box office brought us more dreck in Gold and A Dog’s Purpose, Sundance delivered some good films to compensate. Gold is boring and long and predictable. There’s no excuse. Also no excuse for animal cruelty in A Dog’s Purpose, but if you can get over that and don’t mind emotional manipulation, it’s barely mediocre. XX lets the ladies take on the horror anthology subgenre, and it’s mostly pretty good. Meanwhile The Discovery explores life after the verified existence of an afterlife. The Yellow Birds was one of the best things Adam saw at Sundance– our young Han Solo is amazing. 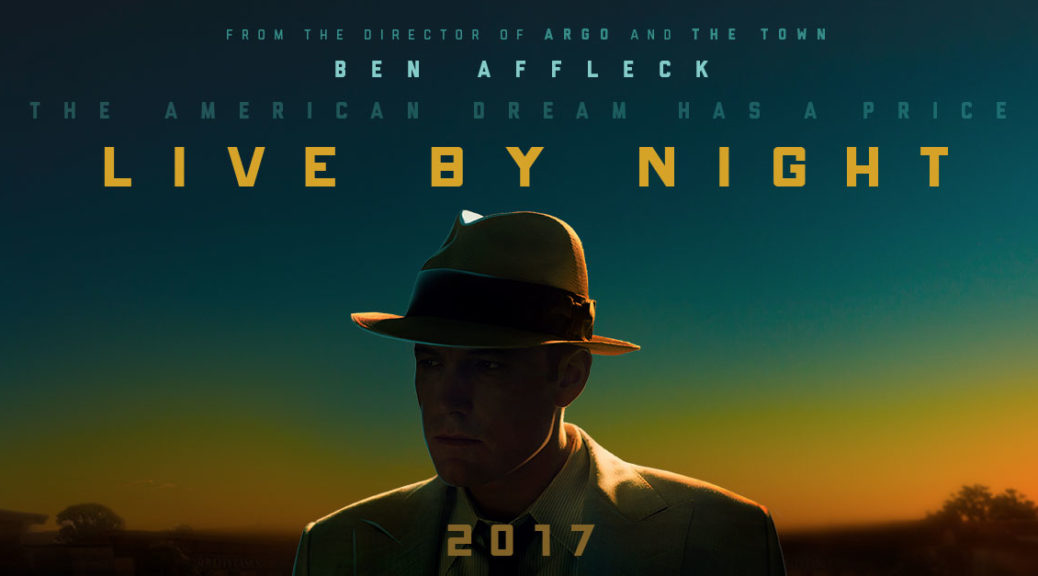 We fight about Patriot’s Day and whether it’s manipulative mediocrity bordering on propaganda or a gripping drama told too soon. Also, Ben Affleck gets no respect as writer, director and star of Live By Night and Martin Scorsese rips apart faith in Silence. 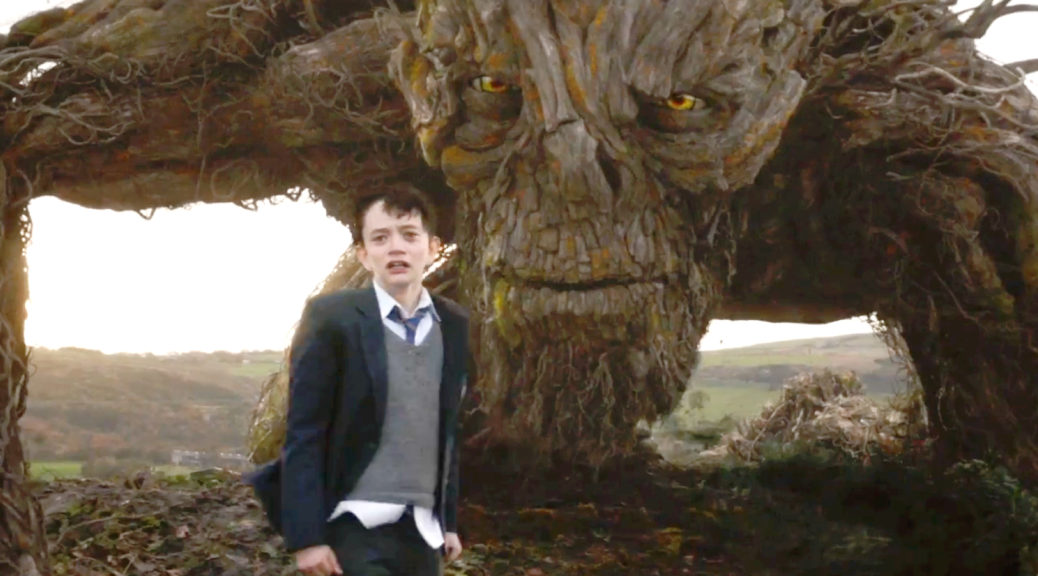 We review A Monster Calls and run down the worst movies of 2016.  A Monster Calls is amazing, heartfelt, and beautiful. . . and horribly marketed and rolled out to critics and audiences. Everyone loves it, but it’s buried in January and most critics didn’t get to see it until awards ballots were already sent out. What a shame, because it’s amazing. 9/10 from both of us.

A special dishonorable mention from Andy: the worst thing he saw in a theater was Hillary’s America: The Secret History of the Democratic Party but that is not a movie in the same way Breitbart is not news. 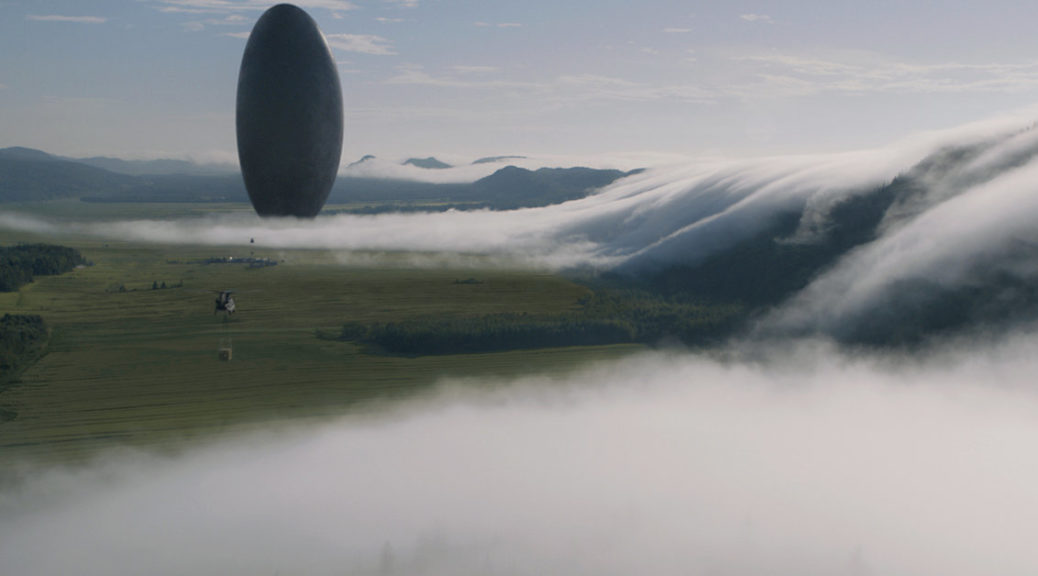 Well, that was a year. But to bring in 2017 on a positive note, here are our top 10 movies of the year and an hour-long dissection of what made them so great. Andy apologizes in advance for bringing out the soapbox.

Our top 10’s and order of discussion: