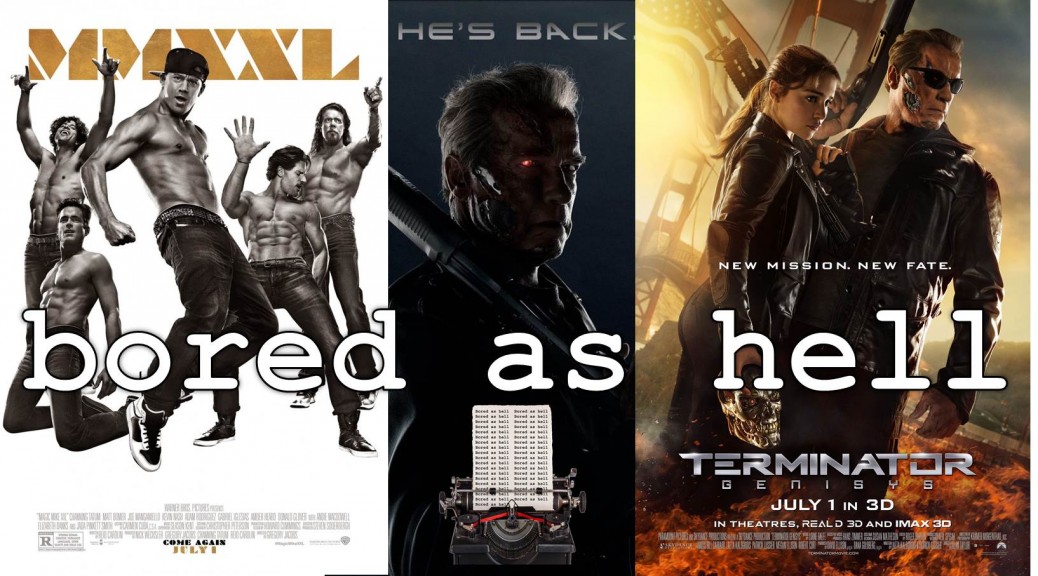 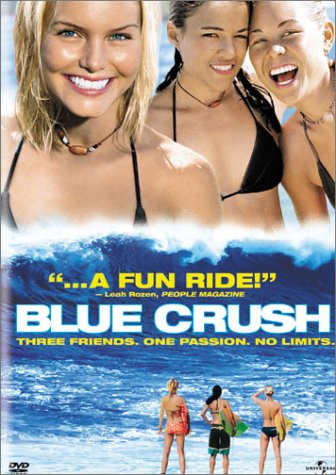 2 thoughts on “Episode 6 – Bros before Robos”