Three movies this week as we take on First Man, Venom, and Bad Times at the El Royale. Are we too woke about First Man? Is it boring or inspiring? Venom needed to have more Venom. It’s a 90’s comic book movie whose after credits scenes are better than the movie itself. Stupid, but not terrible. But Bad Times at the El Royale is one bad mother of a movie. And next week Halloween! Stay a while and listen! 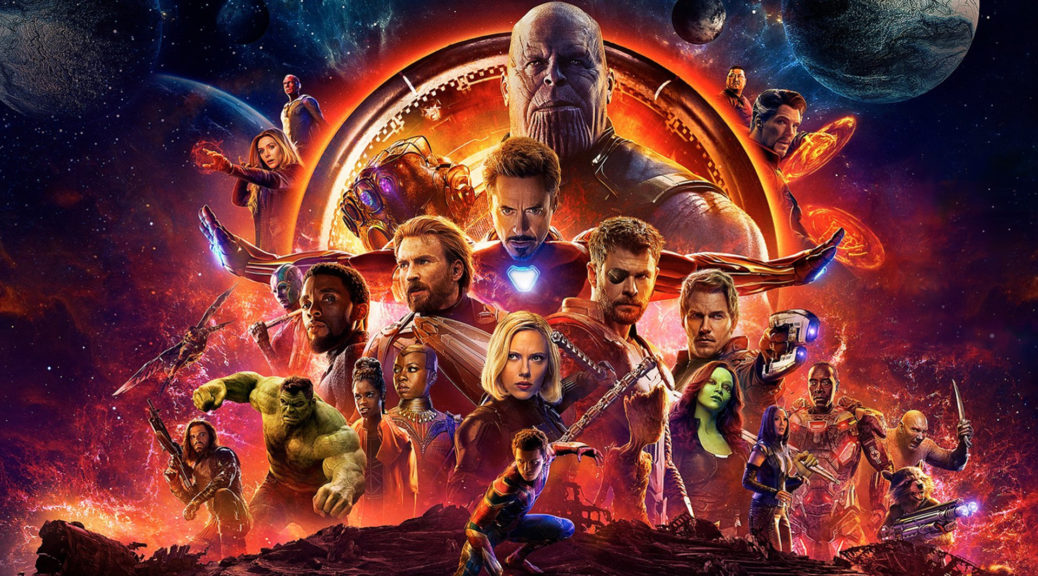 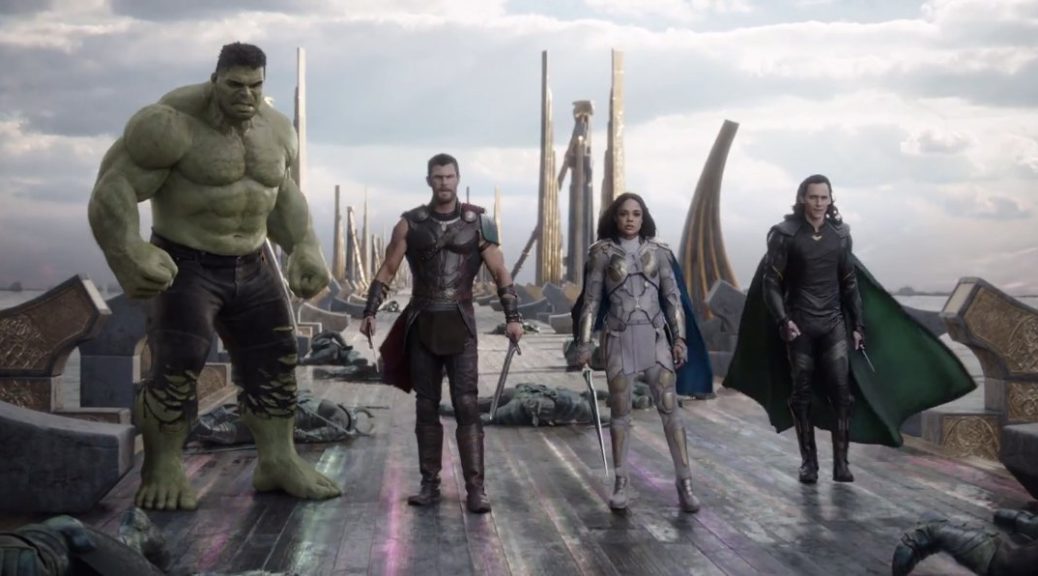 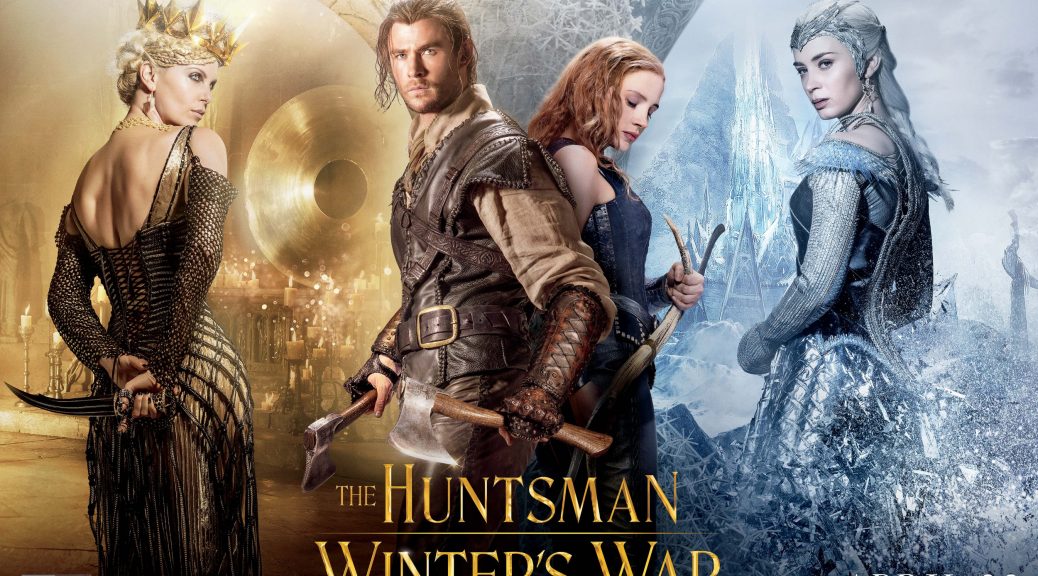 This week we celebrate the life and influence of Prince, but not before talking about The Huntsman: Winter’s War. How did this movie get so good?

It’s a pre-sequel! Seriously, this movie should have been horrible, and it’s somehow pretty good! Female characters and costume design are fantastic. The rest? Maybe not as much. The two queens’ relationships as sisters. Love conquers all? Adam and Brooke give it a 7, Andy gives it a 6.5.

Ryan Reynolds tweets about Brewvies getting a fine for showing Deadpool. It’s because it’s a penis, not boobs. This Film is Not Yet Rated. The stakes and the legal case. It’s censorship.

Speaking of, remember when Tipper Gore got offended at some Prince lyrics? SNL. Purple Rain works better as a concert film. Batman. Prince as emotional release. All the stories are true! A true original who did his own thing. We’ll miss you.