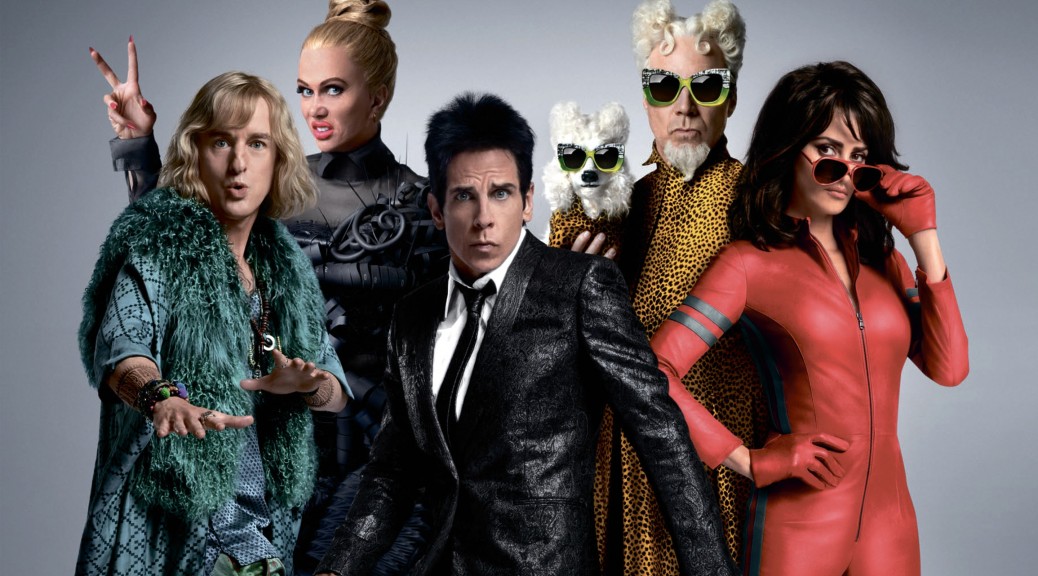 This week Andy and Adam are again joined by Brooke to help review How to Be Single, Where to Invade Next, and Zoolander 2.

How to Be Single – kinda all over the place, but its cast is charming enough to make up for it. A story of self-discovery masquerading as a screwball comedy. Adam still doesn’t like Dakota Johnson. This comes from the same writers as He’s Just Not That Into You and previously worked on Sex and the City and New Girl. It’s similar to those, but Andy compares this to Fast Times at Ridgemont High but with all the gender roles swapped. Andy has a more full review here and gives it a 6.5, Adam gives it a 5.

Where to Invade Next – if Michael Moore hadn’t directed this, we’d be celebrating it for how great it was. But it’s not as impressive compared to Moore’s other work. His presence is also the worst thing about the film, which otherwise might be really enjoyable and poignant. Still, worth watching. Andy has a more full review here and gives it a 7.

Zoolander 2 – Did we really need a sequel, even to a movie we love so much? The first 20 minutes is great, then it becomes a slog in the middle, then picks up again when Will Ferrell finally shows up. The movie doesn’t know if it’s making fun of things, or if it’s making fun of people who make fun of them. It feels a little more mean-spirited and less funny. It’s all about those cameos, though. Adam gave it a 7 and has a review here, Andy is also at a 7. Brooke was at a 5, but that opening scene with Bieber pushes her to a 6.

Kung Fu Panda 3, The Finest Hours, and from Sundance: Project Avalanche, Werner Herzog’s Lo and Behold: Reveries on the Connected World, and Newtown.

Kung Fu Panda 3 – not as good as the first two, but still very good. Bryan Cranston and JK Simmons steal the movie. Kung Fu movie tropes and the zen existential question “Who am I?” Gorgeous animation. A longer review here, but Andy gives it 7 out of 10

The Finest Hours – the true story of the heroic rescue of the SS Pendleton, so spoiler alert that the rescue is successful? It’s Disney, so the sailors don’t swear. Chris Pine is great as the Coast Guard captain, but even better is Casey Affleck as the ship’s engineer trying to keep the ship afloat and crew alive long enough to be rescued. And then it all screeches to a cheesy halt in the last 10 minutes.  Fuller review here, Andy gives it 7 out of 10.

And we have a trio of films from Sundance:

Lo and Behold: Reveries on the Connected World – Werner Herzog’s 10-part documentary on the history of the internet, and where we’re going. Good, but lacks a through line. Werner Herzog impressions.

Newtown – the effects of the Sandy Hook shooting. Incredibly emotional what these families are going through, including the families of survivors dealing with the guilt as their friends and neighbors go through the pain. 9/10

The Sundance acquistions, where they’re going, the Birth of a Nation record-breaking deal, more on #OscarsSoWhite and the SAG awards– how streaming is giving black actors more opportunity.