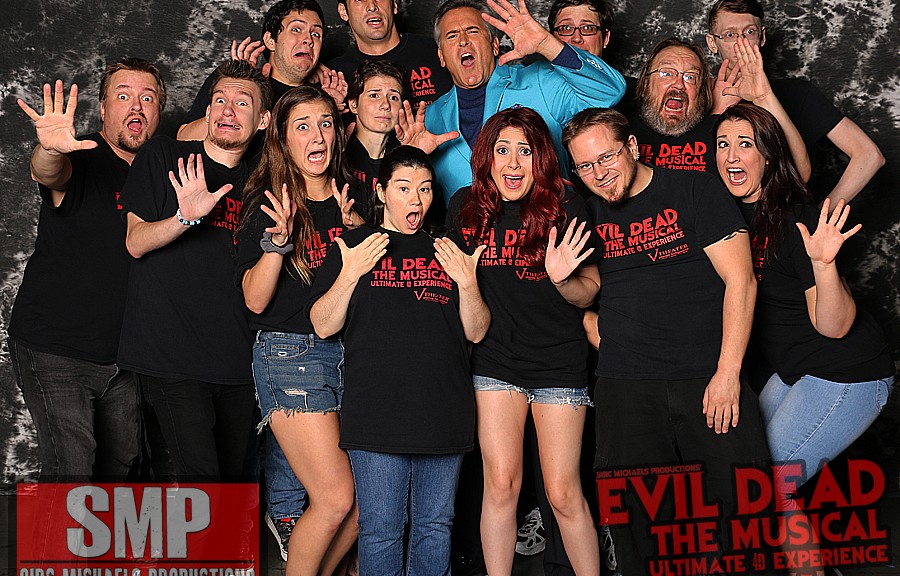 We interview the director and cast members from Evil Dead the Musical, currently playing in Vegas. Get your tickets at  http://evildeadvegas.com/ NOTE: This episode contains all sorts of Evil-Dead-ish talk, including swearsies. NSFW!

Featuring actual music from the musical! Thanks to Evil Dead the Musical! 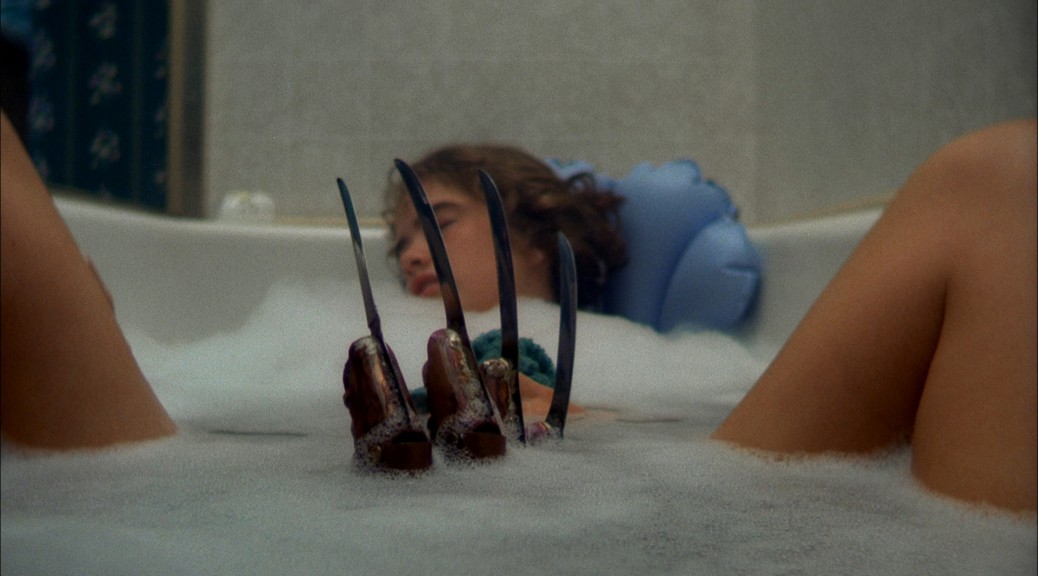 We lost one of the great ones in Wes Craven. Our In Memoriam is tacked on the end of the episode because we heard right after we finished recording. We also review No Escape, We Are Your Friends, and talk about iconic movie soundtracks.

No Escape – Owen Wilson, Luke Bell and family try to escape from violence-plagued unnamed country following an anti-Western coup. Intense, but unsatisfying. Technically well-done, but doesn’t let you breathe. Violence is over the top, Asians are treated like zombies. Pierce Brosnan’s heavy-handed political rant and Deus Ex Machina. Adam gives it 3/10, Andy gives it 4/10 — all of that is for Lake Bell. Andy’s full review here.

We Are Your Friends – Zac Efron wants to be a DJ. It’s more like a coming of age story. Great music if you like EDM. Adam gives it a 7/10. Full review here.

Soundtracks can take a movie from great to legendary. Andy’s recommendation is O Brother, Where Art Thou and Adam recommends Guardians of the Galaxy.

In Memoriam for Wes Craven, including Adam’s husband Eddie. He reinvented the horror genre several times. 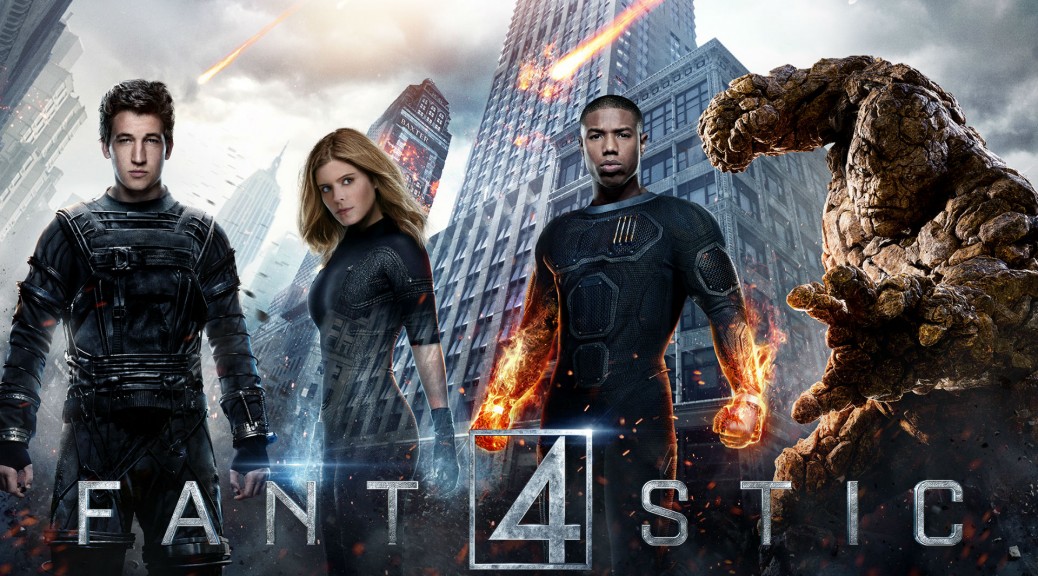 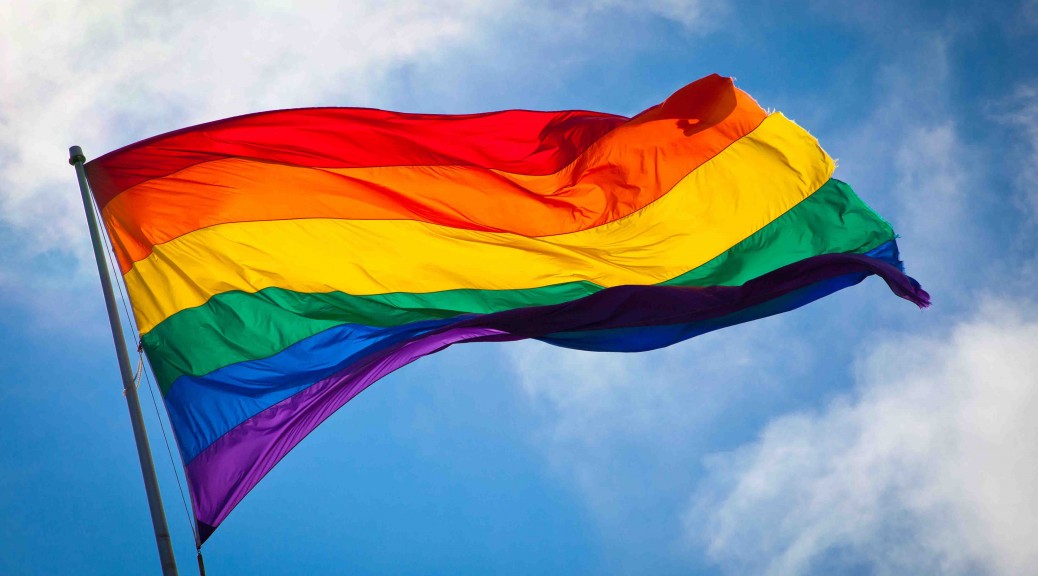 Pitch Perfect 2 – If you saw the first Pitch Perfect and The Mighty Ducks 2, you’ve seen this movie. But it’s still pretty good. Andy gives this a 7.5/10.

Spy – Not a spoof of spy movies– an actual spy movie with comedic elements. Melissa McCarthy and Paul Feig work great together, and the supporting cast is amazing. But Feig needs an editor. Both Andy and Adam give this an 8/10

Entourage – Why? We didn’t need this movie. And there simply aren’t enough celebrity cameos and mindless T&A to make this interesting. 3/10 says Andy.

Love and Mercy – Brian Wilson of The Beach Boys, played by Paul Dano in 1967 as they’re recording Pet Sounds, played by John Cusack in the 80’s as Wilson deals with mental health issues and being dominated by his live-in therapist (Paul Giamatti) and Elizabeth Banks is there to try to save him. It’s like a lot of musical biopics, but Andy really liked it: 9/10

Our recommendations for the week, based on the theme of LGBTQ Pride:

Adam: Weekend (2011) A great story of a weekend hookup that becomes something more. Beautiful story, great acting, great direction. Immediately released as a Criterion and so deserving.

Andy: The Case Against 8 (2014) – As a political junkie, Andy loved this documentary about the court case and the couples who served as the plaintiffs to overturn California’s Prop 8. Former opposing attorneys during the Bush v Gore Florida recount, Ted Olson and David Boies are the main lawyers in this case. Olson provides a strong, conservative case for recognizing marriage equality. Truth is better than fiction. Available on HBO Go, so also check out Angels in America and The Normal Heart.

Music in this episode:

Theme song: Boyz in the Hood performed by Dynamite Hack

Duran Duran – A View to a Kill, Theme from “On Her Majesty’s Secret Service”, Shirley Bassey – Goldfinger

Songs from the 2015 Tony Award Winner for Best Musical – Fun Home — “Ring of Keys”, “Welcome to the Fun Home”