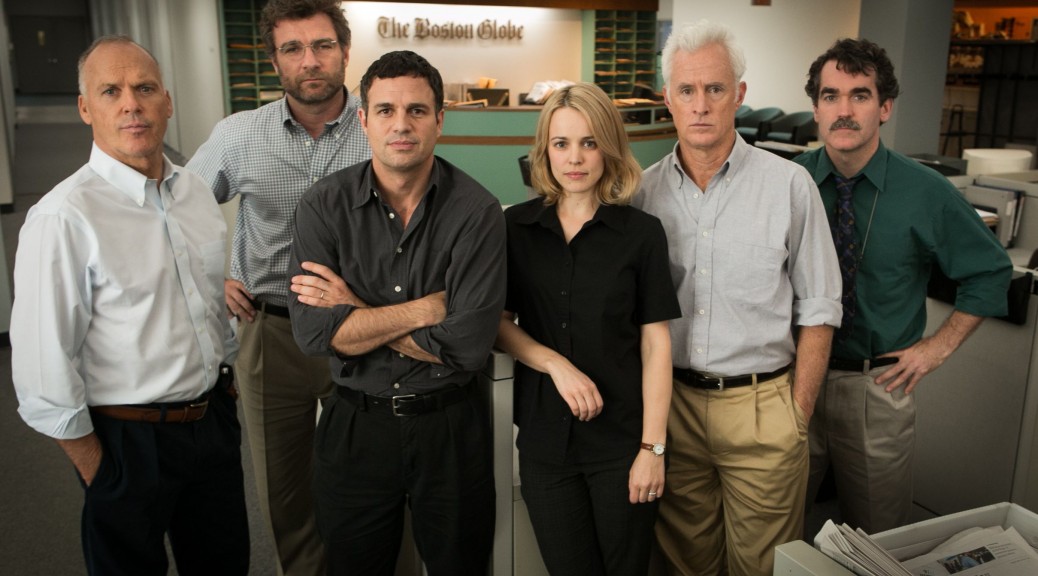 This week we review Secret in Their Eyes, The Night Before, and Spotlight. Then we begin our countdown to The Force Awakens by talking about all three Star Wars prequels. We also apologize for not seeing Mockingjay Pt 2.  Thanks, Obama!

Secret in Their Eyes – A counter-terrorism taskforce in LA post 9/11 is shaken by the rape and murder of Julia Roberts’ daughter, and the guy who likely did it slips away for various reasons. 13 years later, still haunted by this, Chiwetel Ejiofor thinks he has tracked him down and they’re going to get him this time. The story unfolds on two tracks, brilliant storytelling, and a great ending. Even better acting. A romantic subplot between Ejiofor and Nicole Kidman. 7.5 out of 10.

The Night Before – a crazy, raunchy comedy from Seth Rogen which includes shenanigans and cameos. Do not take your children to go see this. Fun holiday movie otherwise. 7.5 out of 10.

Spotlight – the true story of how The Boston Globe’s investigative team “Spotlight” uncovered the  truth about the priest sex abuse scandal in Boston. All the acting! The Michael Keaton renaissance. Great script.  Comparisons to All the Presidents Men.

We neither bash on nor are apologists for the Star Wars prequels.  We can point out calmly and rationally what we like and dislike. How the novelizations ruined us. George Lucas needs someone to tell him no.